After studying at Berklee College of Music, Josh Stanley went onto write songs at Wisseloord Studio.

Following the success of his self released singles reaching over 4.5 million streams,

Following the release of Oj Simpson Josh put out Love Somebody on March 25th ! Followed by Guns & Roses and Love & Emotion  a song with Drum & Bass influences and a touch of reggaeton !

Josh a British/German artist & songwriter from Monaco, describes his sound as contemporary pop with Urban influences & lyrics that reflect a young man's vision of a world fixated by appearance and money. 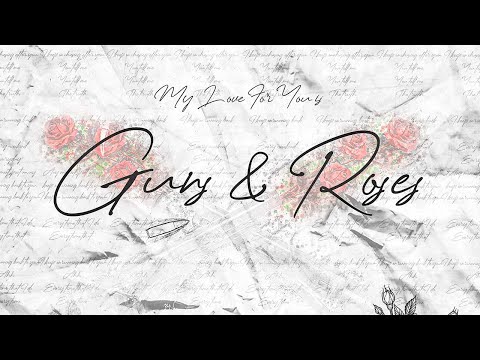 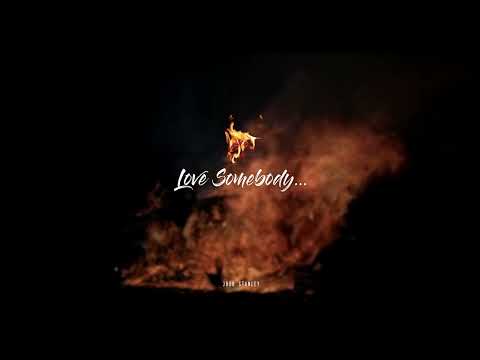 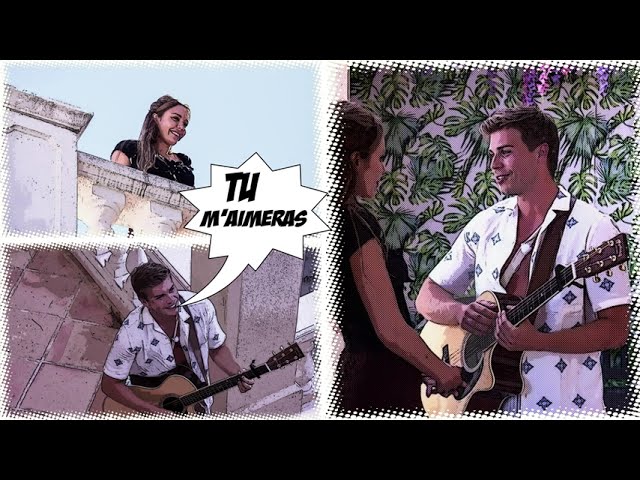